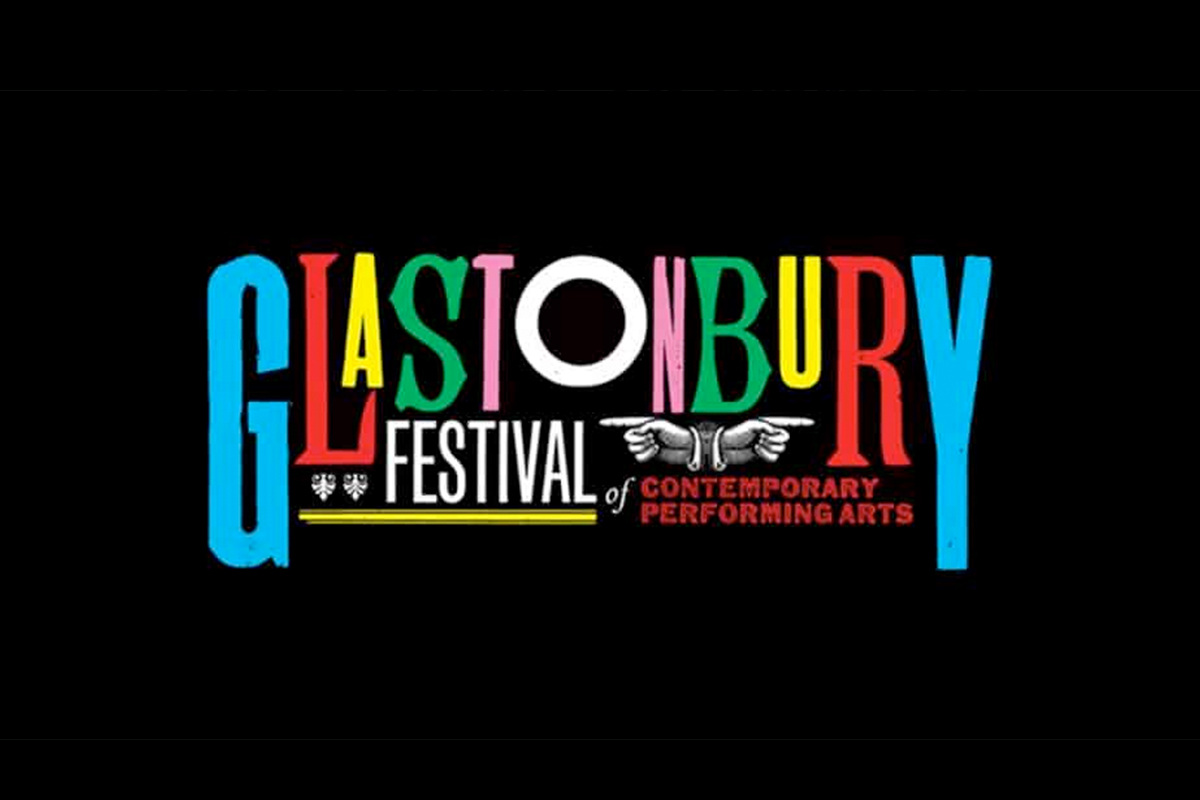 We are all becoming more aware of our impact on the environment and how we can reduce our carbon footprints. The Festival is no exception. Glastonbury Festival is doing everything they can to make sure that Glastonbury remains amongst the greenest and cleanest events held throughout the world.

One of major campaigns is Love the Farm, Leave No Trace. It’s an ongoing process and there is much to do, but with their stated aims and the visitors continued support and ideas, this is something they can tackle together. Glastonbury Festival is already working with groups such as A Greener Festival and Greenpeace.

Glastonbury Festival is also working closely with Julies Bicycle to monitor and reduce the festival’s carbon dioxide (CO2)emissions. Glastonbury Festival has gained its first star in the Industry Green Certification which is based on the four principles of environmental good practice: commitment, measurement, reduction of impacts and disclosure. The Festival has been gathering and analyzing data from previous festivals to monitor the impacts associated with energy, water, waste and travel.